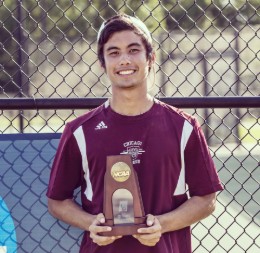 👋 I'm a 23-year-old living in Chicago working in Private Equity at Inoca Capital Partners. I created this website because I realized that I could have meaningful conversations with my friends on a variety of topics, but social media fails to facilitate that kind of information exchange. I believe the best learning is through discourse, and I hope that this website can help connect me with others. To that end, I publish a weekly newsletter with my notes for the week on interesting news and podcasts, as well as any of my own original posts here. I would love to connect on any of or all of the above.

In my previous life I played varsity tennis at the University of Chicago - you can find my record here. I currently work as an analyst at Inoca Capital Partners and am primarily interested in how technology causes paradigm shifts in social norms.

I learned a lot in my time at UChicago. If you are still in college or about to attend college and want to hear my advice for doing well in college click here. 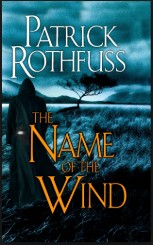 I am an avid reader of science fiction and fantasy. My favorite authors include: Patrick Rothfuss, Brent Weeks, R.A. Salvatore, and Steven Erikson. My past and present favorite series are The Kingkiller Chronicles, Night Angel Trilogy, and Eragon. I am also a fan of Star Wars novelizations, but refuse to read any material covering the new trilogy. If you know of any series that fit a similar profile I would love to know!

For non-casual reading, I typically enjoy autobiographies of people I admire or books that imagines new use cases for recent research. Some favorites of mine include Robert Kiyosaki's Rich Dad Poor Dad, Pete Sampras' A Champion's Mind, and Daniel Kahneman's Thinking Fast and Slow. I am currently reading Youngme Moon's Different: Escaping the Competitive Herd.

I believe that one day e-sports will become the norm rather than the other. Not everyone is born with the natural gifts of Lebron James, nor can everyone afford expensive treatments such as the ones Lionel Messi received. However, to a certain extent, everyone can identify with the gifts of a professional gamer. I believe that as the social stigma of video games declines and health concerns over contact sports increase, e-sports will rise in popularity and become normalized. This can be seen already in countries such as South Korea, and to a certain extent the United States. Large traditional sports franchises such as the Golden State Warrios, Houston Rockets, and the Cleveland Cavaliers have invested with conglomerates such as The Walt Disney Company in League of Legends teams.

I firmly believe that this change will come within my lifetime. The NBA Finals in 2016 was watched by a record-breaking number of viewers, as Lebron James led the Cleveland Cavaliers over the dominant 73 win Warrios. But if Riot Games (creators of League of Legends) is to be believed, even more people watched the League of Legends World Championship Finals than the NBA Finals. The acceptance of E-sports will be gradual, but will fundamentally change the social landscape. I believe this will have large economic ramifications as E-sports will act as a disruptor of traditional sports rather than parallel competitor.

I am currently following the League of Legends scene. When I publish articles or thoughts on the scene, you will be able to find them on this webpage.

Advances in wearable technology fascinates me as we become ever more connected to our online presences. I am currently following and waiting to purchase the Focals by North and the Levi's Commuter X Jacquard by Google once their prohibitive prices decline. 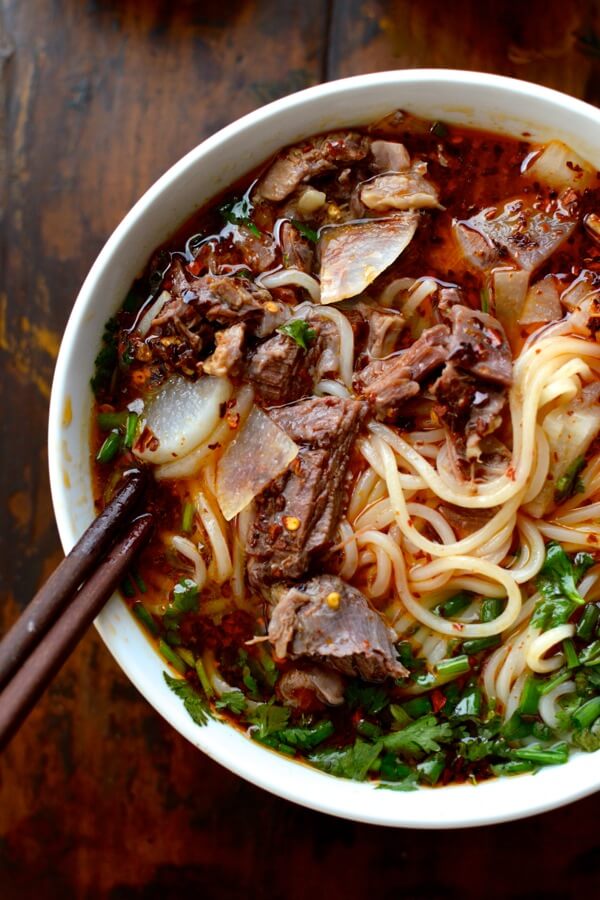 My favorite foods in descending order are:

I've also made it my goal to review every ramen shop in the Chicago area, you can find my blog here. If you have any recommendations in Chicago or the Bay Area, please send them to me.